We are now accepting applications for the upcoming year! (To apply for the current year, click here.) 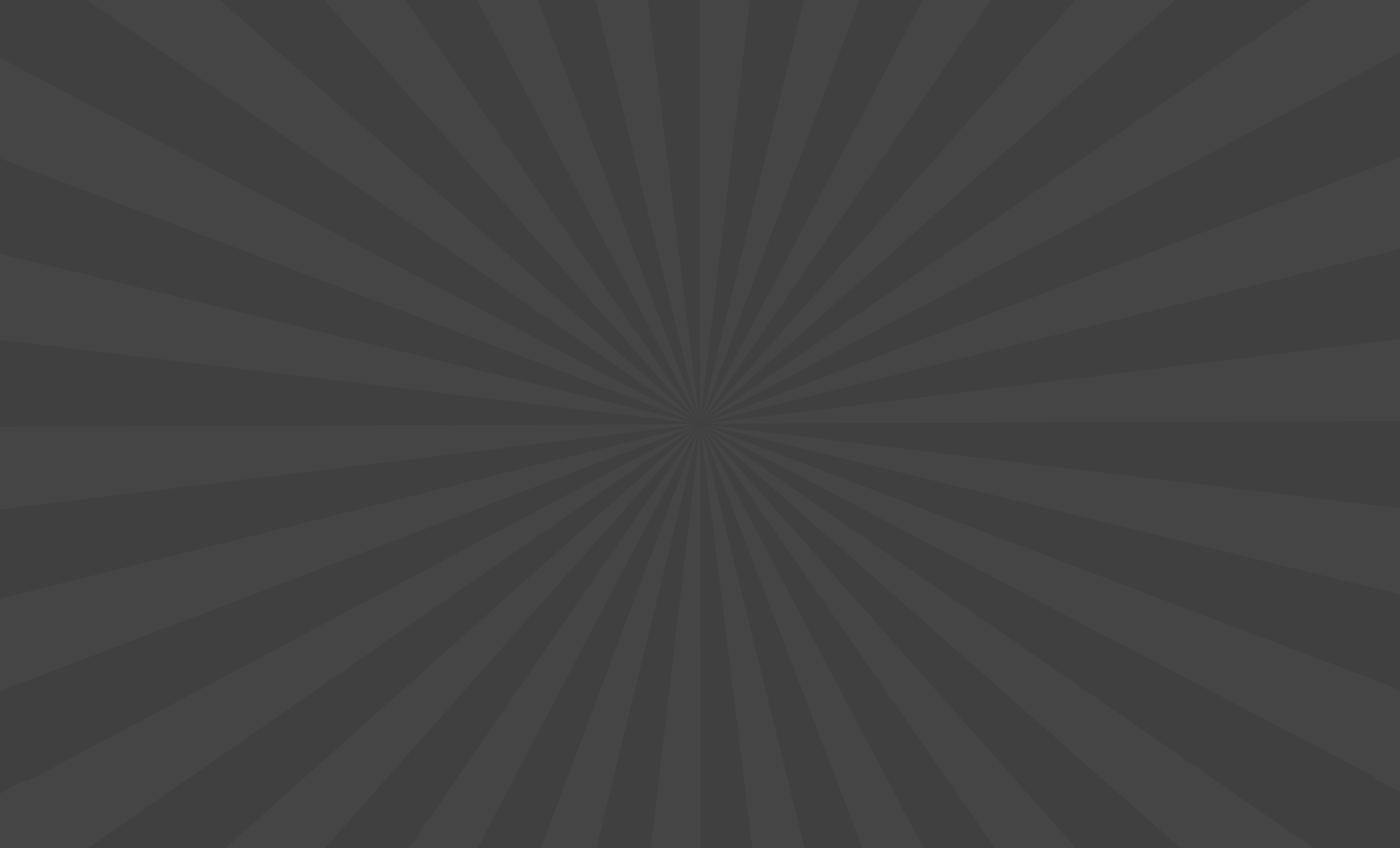 In 2011, New York City Mayor Michael Bloomberg announced the launch of the Young Men’s Initiative (YMI), the nation’s largest public-private partnership aimed at reducing disparities for Black and Latino young men across a range of sectors: health, criminal justice, employment, and education. This had major implications for New York City schools and, with support from Open Society Foundations, the New York City Department of Education (DOE) launched the Expanded Success Initiative (ESI) to confront these problems at scale in a city where the college- and career-ready rate for Black and Latino young men was about 1 in 10.

The first phase of ESI consisted of direct investment in forty existing schools that had shown promise in graduating young men of color. The theory of action was simple: find the best ideas developed by those closest to students everyday and support them to develop replicable programming. But getting to 10 in 10 would take more ambitious effort involving all-new schools designed around radically different core principles, beliefs, and practices.

In 2013 the second phase of ESI, the ESI School Design Fellowship, began. Fellows representing cross-functional expertise spent a year designing schools that reimagined the high school experience to achieve the elusive 10 in 10 and improve prospects for young men and women of color alike.

In the fall of 2014, the DOE opened three schools based on this work: EPIC High School North, EPIC High School South, and The Nelson Mandela School for Social Justice. The leadership team of South Bronx Community supported the launch and start-up of the three district schools while applying to open a charter version of the school model. In November of 2015, the South Bronx Community Charter High School was approved by the State Education Department to open in District 7 in the fall of 2016.

NEXT: READ ABOUT OUR MODEL